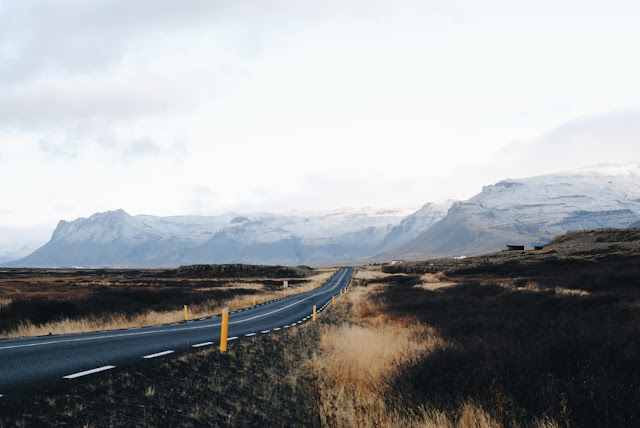 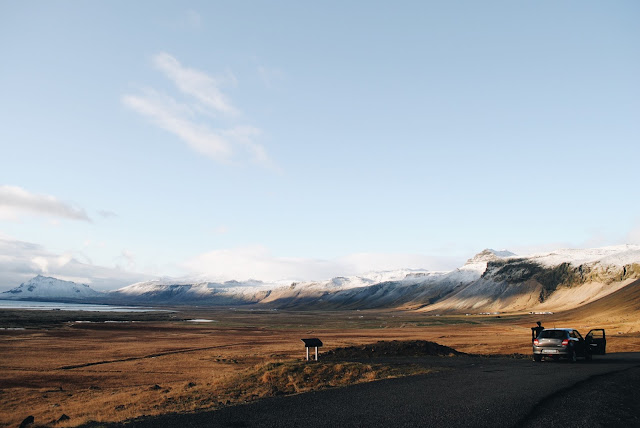 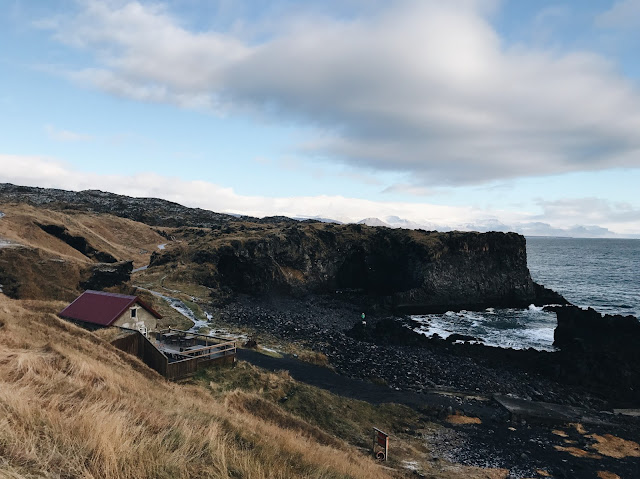 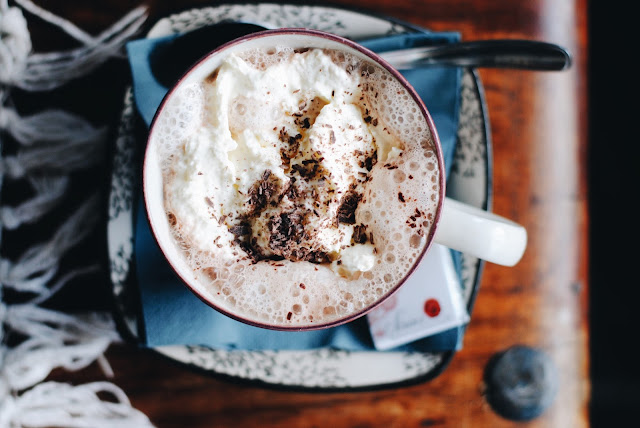 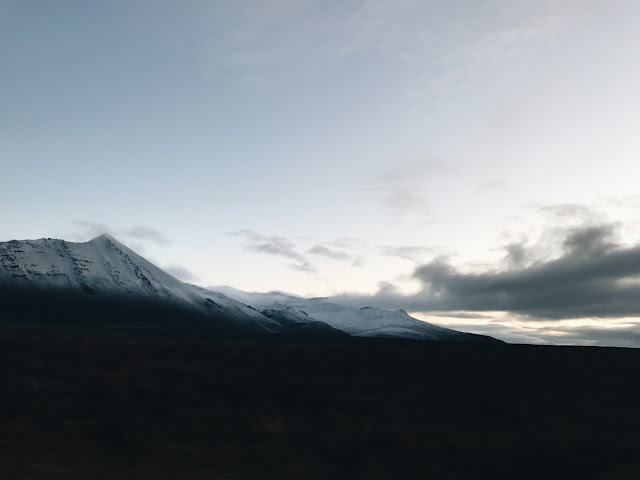 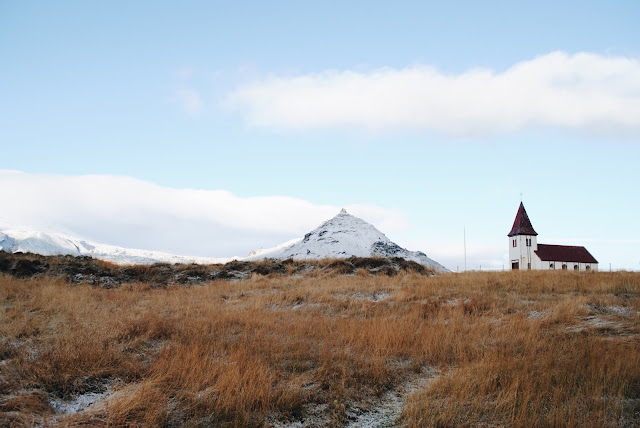 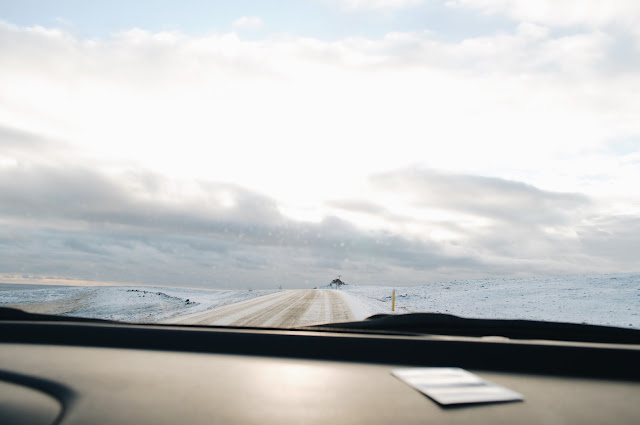 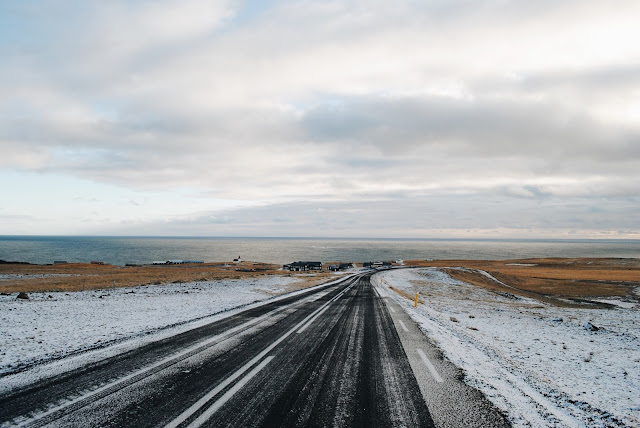 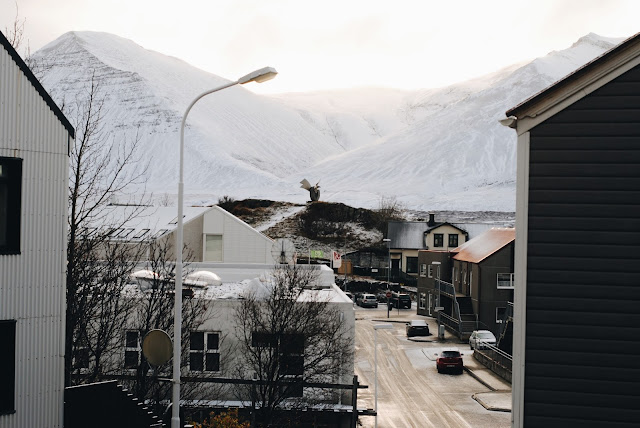 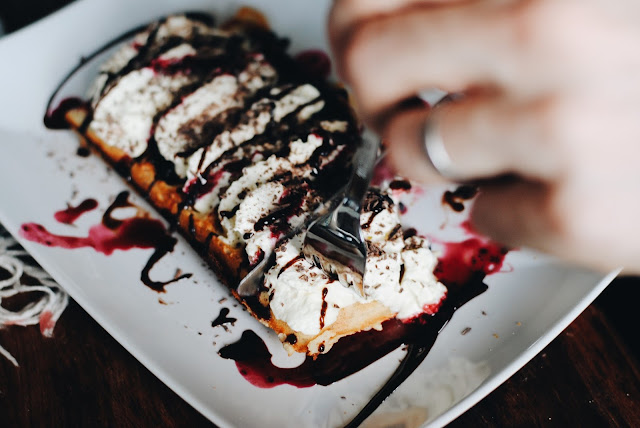 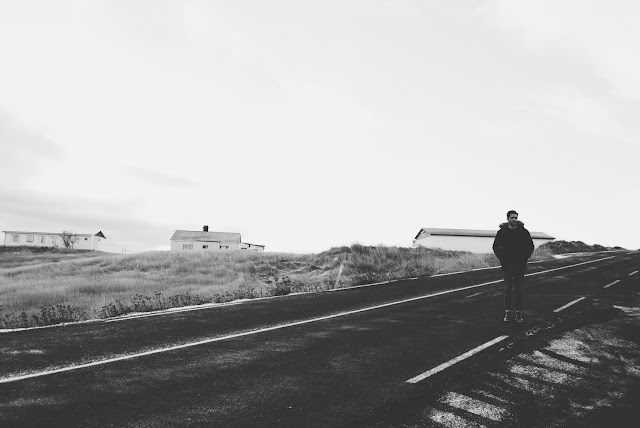 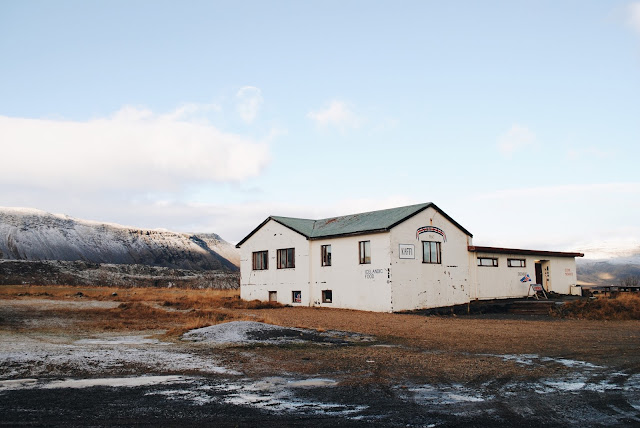 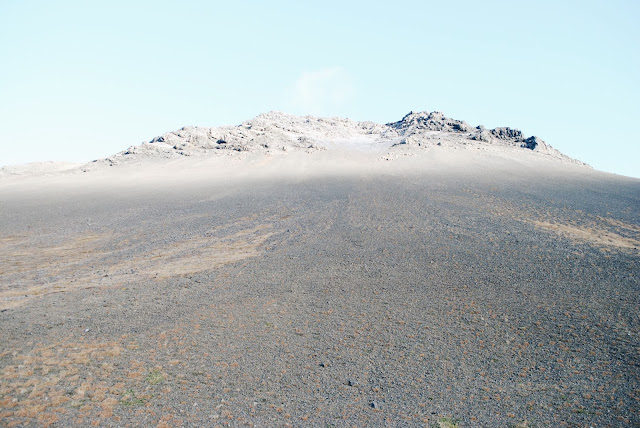 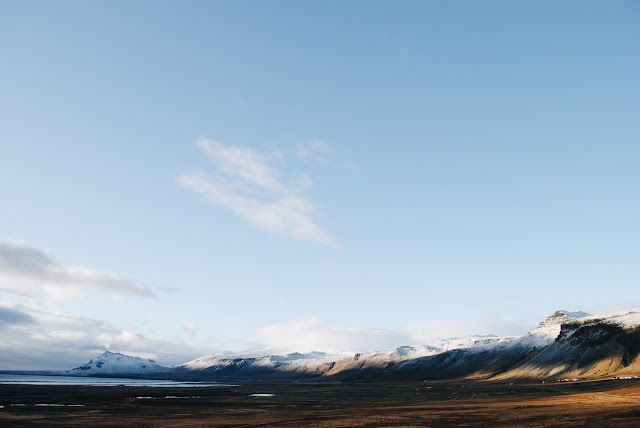 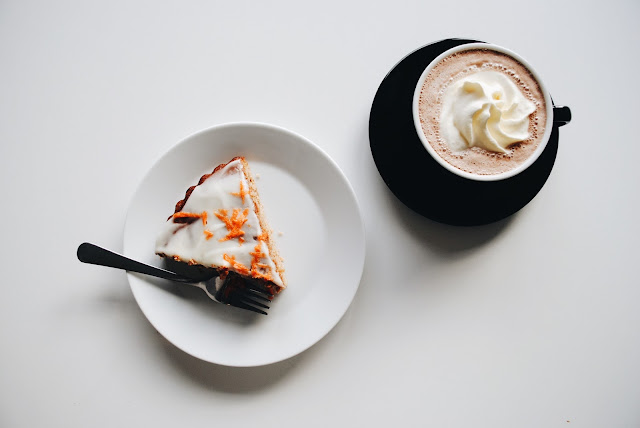 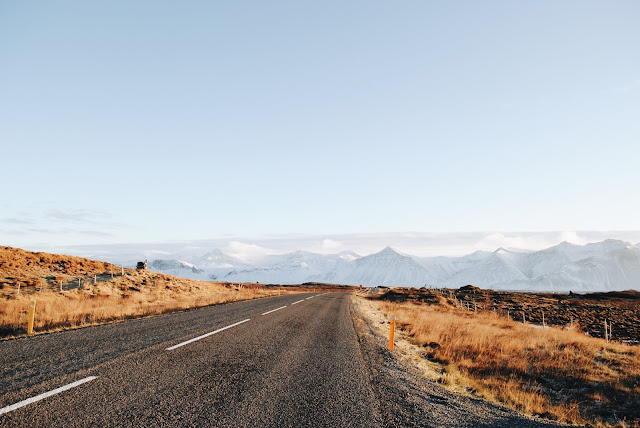 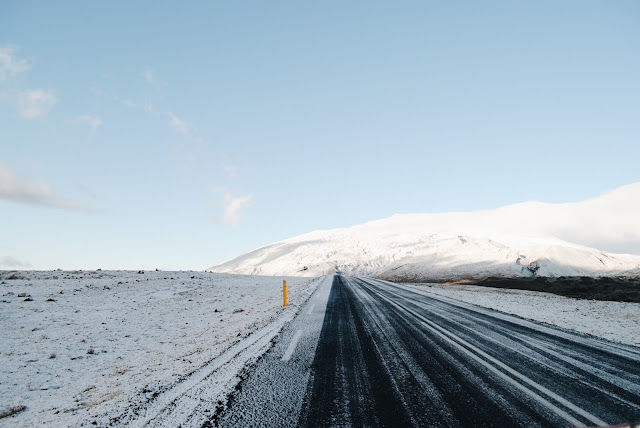 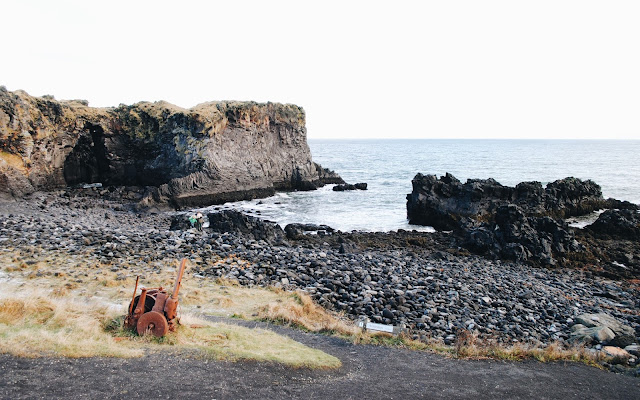 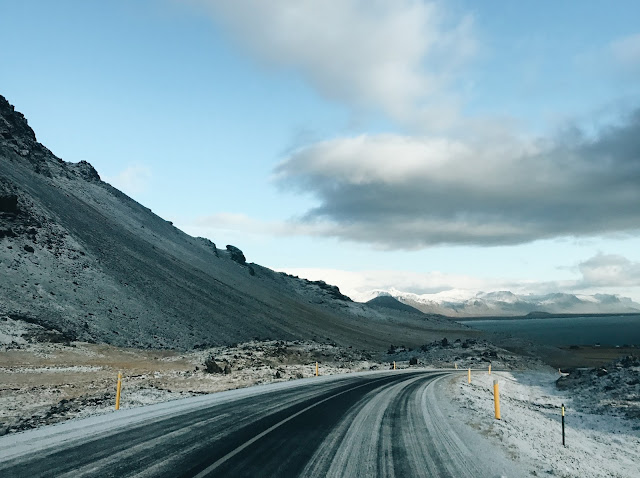 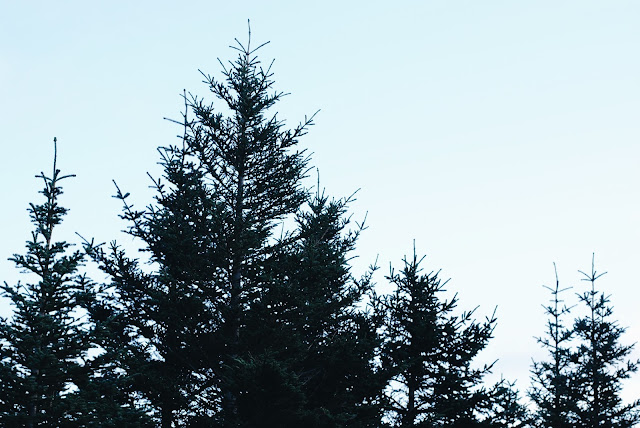 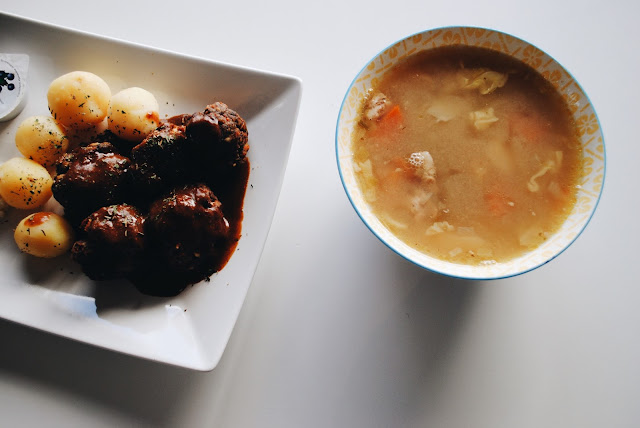 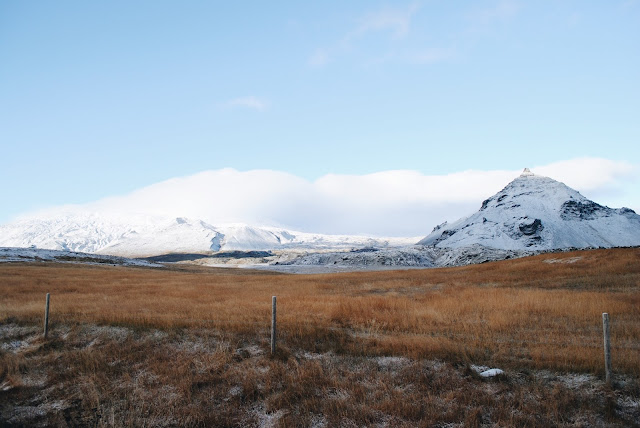 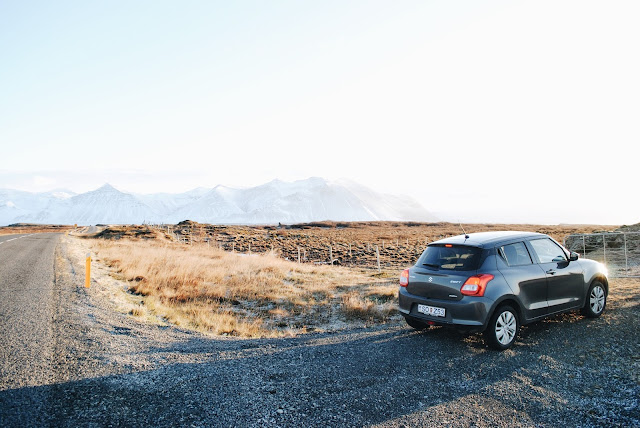 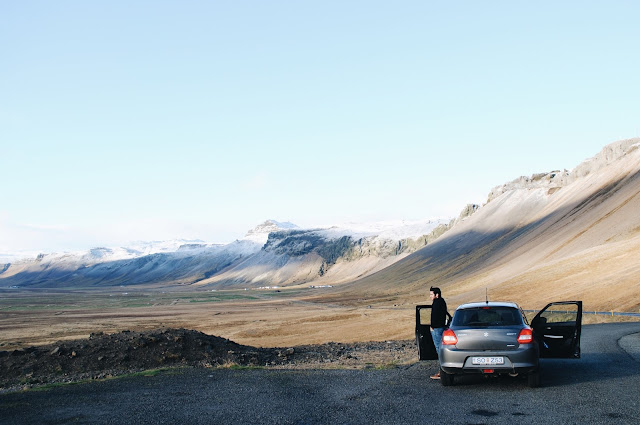 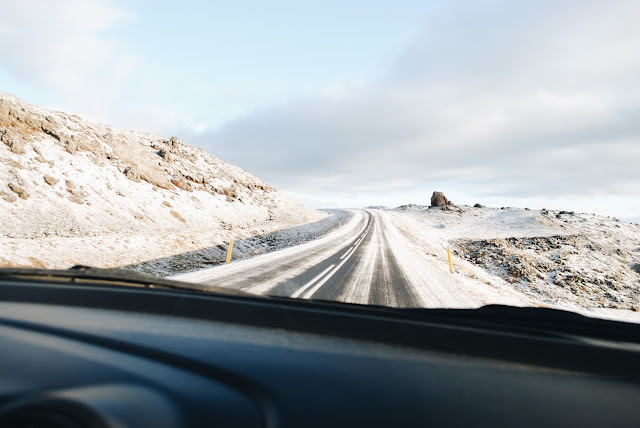 we arrived home from iceland one week ago and it's taken me all the days since to even begin to process everything we saw, did. we've gotten loads of questions already about this trip, and an echo resounds between us: iceland is the most naturally beautiful place we know of.

we arrived in keflavík on a red-eye from new york and set out for the snæfellnes peninsula before the sun was up, snaking north on dark, silent highways. we read the shadows as they fell and sensed we were hugging mountains; we couldn't imagine the views that awaited once dawn broke. slowly, slowly, and then all at once, dusty rose light stretched the endless expanse of the sky. somehow the sky over iceland feels wider than anyplace else.

driving on, the landscape surrounding us shifted in blinks. rolling greens and golds into steely lava fields into bright, snowy highlands. snow on lava fields. snow on moss. moody clouds become skies so blue they might themselves be made of ice.

we devoted our day on the snæfellnes peninsula to hopping tiny seaside towns, each smaller than the last, some with only five houses and a red roofed church. we warmed our bones in a sleepy fishing village called hellnar (population: "less than ten") with lamb soup and meatballs, hot chocolate and carrot cake, in the only place in town. we spotted ponies and marveled at the way light and shadows dance against inky cliffs and the movements of the sea. we laid eyes on glaciers for the first time in our lives. and when we'd seen what we could see, we chased the light to reykjavík, pulling in as night fell, hungry for hot baths and fish and chips.