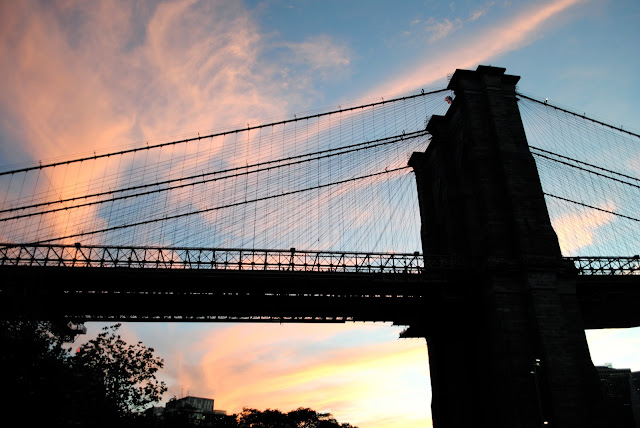 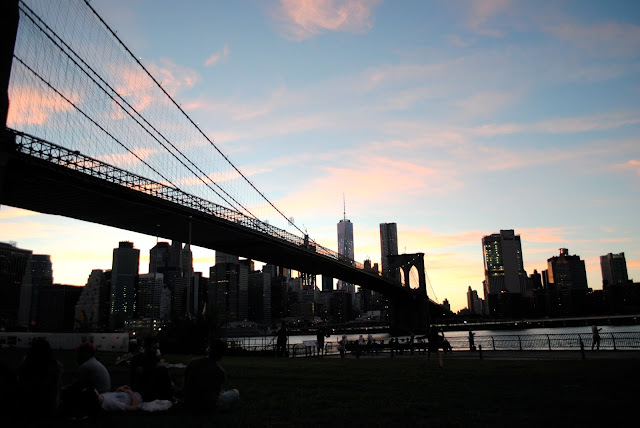 i celebrated six whole years in new york city last month. it's taken me a shockingly long while to really match words to my thoughts on the matter. i'm so tardy, i was going to throw my hands up on this post -- sitting in draft form for nearly two months, woof -- but every year, i so treasure looking back on what i had to say the year before. i suspect that future me will be glad i forged ahead, and i hear that late is better than never...

six years, my goodness! that bright september morning, i stepped off an airplane and into a cab and onto sixth avenue. i was twenty two, bright eyed, and hungry for adventure, hungry for the world, hungry for something altogether different than the south, the only land i'd ever called home. i remember exactly how the city buzzed that week as she passed from summer into fall. every august or september since, a day just like that very first week has surfaced -- the temperatures dip and the city smells just right and memory of those early days in new york city brushes past me. when it happens, my heart always does a little dance.

new york city has nourished my spirit with art and music and the rhythm & jazz of city streets. it has broadened my mind and grown my heart, peeling my eyes open wide to ways of living i knew nothing of before. i have made some of my dearest friends here. i have learned what it is to be a neighbor -- what it is to function within an intimate, shared community -- in the halls & stairwells of my brownstone. almost daily, i exchange tender interactions with strangers. most days it feels as though possibility has been dropped on my doorstep alongside the morning paper. one rainy november night, new york city delivered the man i am going to marry to the very street corner i was standing on, changing (or, rather, solidifying) the direction of my life forever. the ways this city matters in my life are without number.

of course it's not all roses, oh heavens no. for all its goodness and wonder, new york is a difficult place to live. some days, this place drives me positively mad (i'm looking at you, weekends when the trains inexplicably don't run, appalling rents, treks to the laundromat, trains with no a/c in the dead of summer, the horror tales my friends tell of enrolling children in school, catcalls on the street, fights on the street, pigeons....). i think i've felt the headaches more than ever in year six, but i also think there's much to be said for really knowing a place, loving a place, and sticking it out. and, anyway -- it really doesn't take much in the way of the city for my heart to swell with emotion and pride for this place. i love this city. i really, really do.

the deepest love i ever felt for new york was a kind of familial or marital love when, after a hard day, week, or month, it would lay a gift in my lap, and i'd say to myself, "hey, the old city's not so bad after all." when the hard times come, and they will, just remember that they are a part of the deal, the bargain, the story.