i love you, july.

as far as i am concerned, july is one of the very best months. i don't love the extreme heat or the humidity, but i do love what july means to me.

when I was little, july meant summer. school was forgotten, i was always barefoot, and my hair was tinted green from swimming every day. i would even postpone my birthday party until july so that I could have a pool party (because really, when you are seven and live in sc and it doesn't snow ever, much less in february, what is the point of a winter birthday?).

july is the month that i became a big sister. years of writing letters to Santa and saying bedtime prayers for a brother finally paid off when davey was born.

july is also my travel month. it is when, three summers ago, i spent a week in jackson hole and went paragliding off of the grand tetons. two Julys ago, i was living in germany and spent weeks in italy, austria, and france. last july, i was studying celtic literature and folklore in ireland.
and right this july moment, i am unpacking from a blissful week in the florida keys with my family. it overwhelms me to think about the things that i have been so blessed to see and do in my short life.
and i think that july is magical. 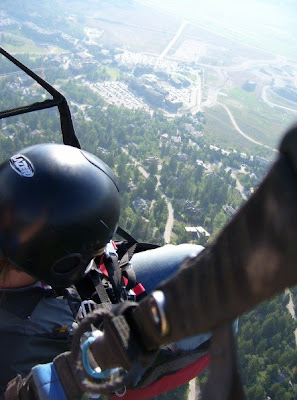 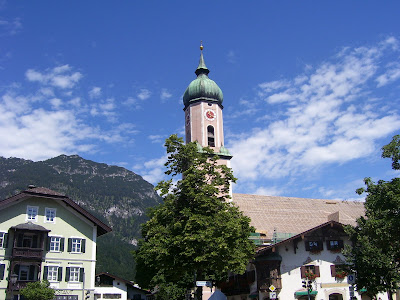 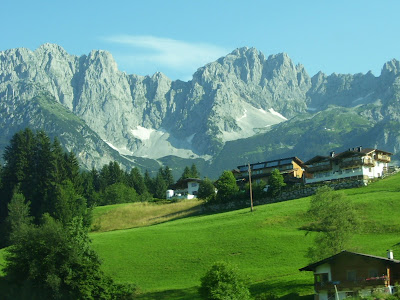 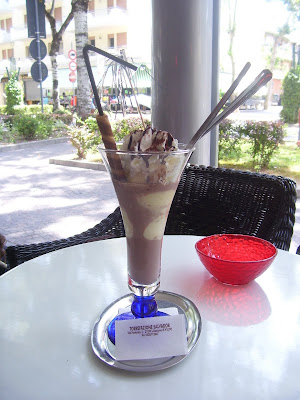 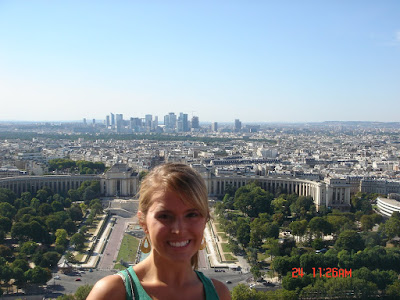 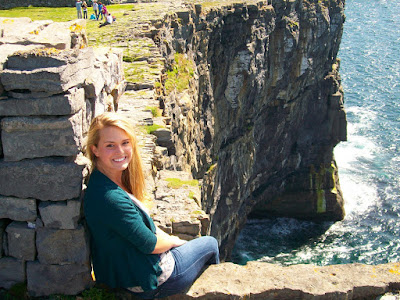 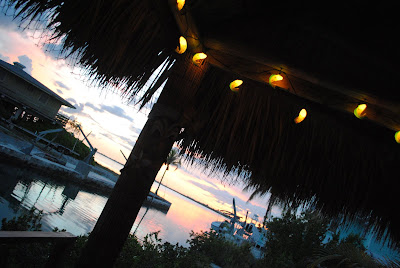