the luxury of my own experience. 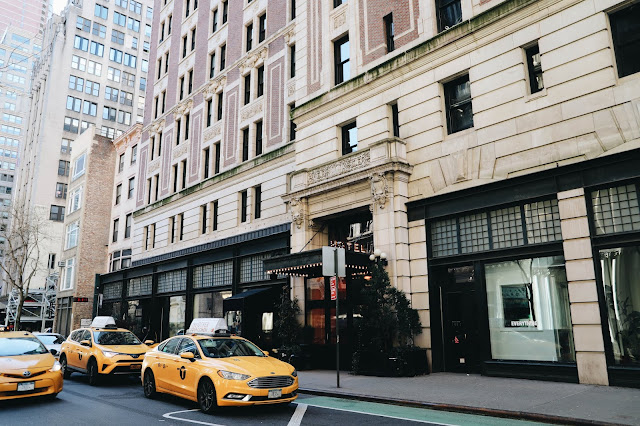 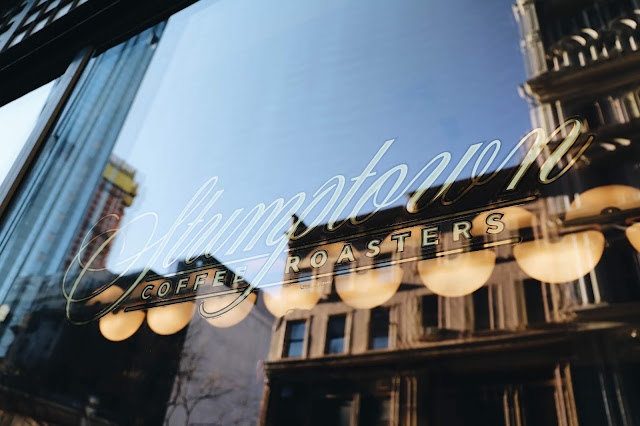 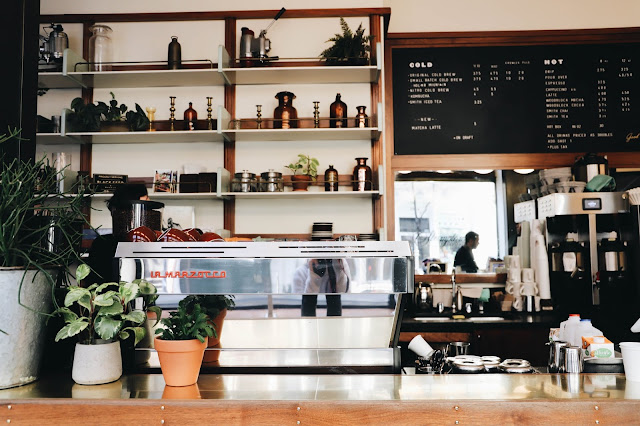 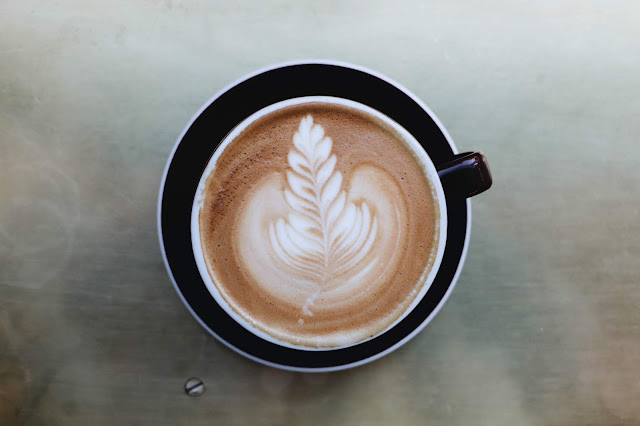 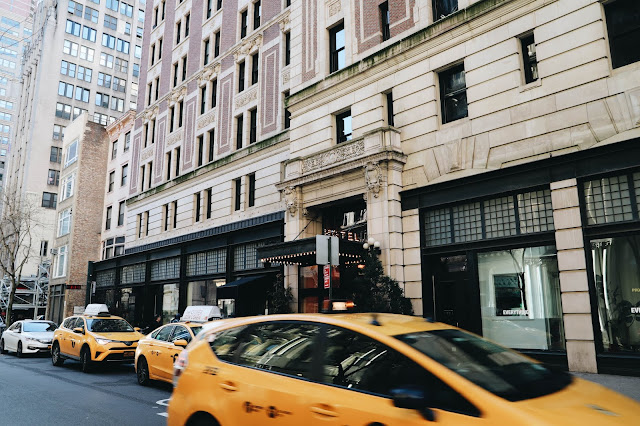 some days ago now, my friend erin wrote me to describe a really fantastic latte she had sipped that very morning. "cardamom and bee pollen, of all things." this merry discovery was made inside a new-to-her coffeeshop in raleigh (42 and lawrence), described as the sort of place where bowler hats serve as light fixtures and a slogan sends you on your way: i sip, i salute, i am off!

and i don't really know where this thought is carrying me on her wings, except to say that some days ago now, chris scooped francis into his arms and sent me off to write awhile and i strolled across chelsea before everyone was awake on my way to my own exquisite latte (stumptown, ace hotel) and i was hooked by a memory brushing up against me (a similarly bright morning, september 2010) and i like that going-on-nine years later, i can still lasso the feeling of it: the first morning in new york.