about that new year's. 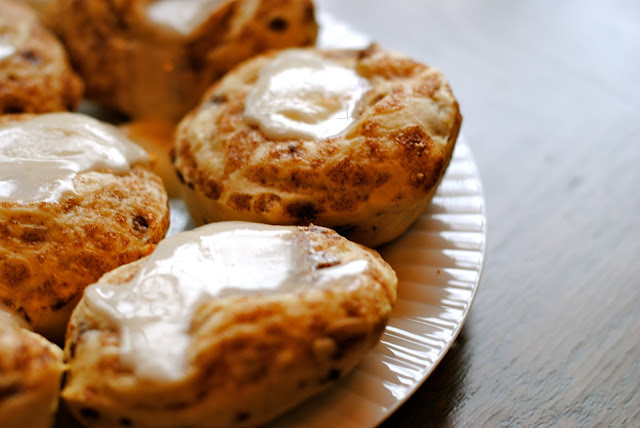 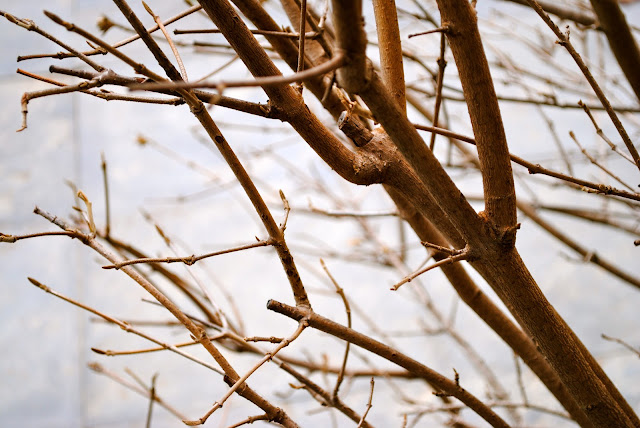 i spent it just outside of baltimore with my college roommate courtney and it was as lovely a year's beginning as ever, the way i hope to spend every one hereafter. cozy and safe, with best friends and good food. fondue and wine and board games became a midnight toast became cinnamon rolls and the prettiest winter morning.

i meant to be in new york, my first new year's eve in the city. but plans went sort of awry at the last minute, and i made a quick decision to not take my connecting flight from d.c. and join her in baltimore instead. because why not? spontaneity wins every time, and i'll be happy with that choice forever.