i saw this recipe for blueberry boy bait around the time i discovered homemade poptarts and have been waiting for a long morning at home to try it. i had no idea what it was and i won't lie: i chose it mostly for the name and only partly for the blueberries. 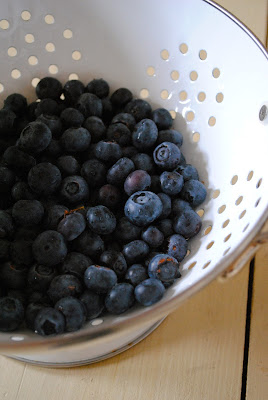 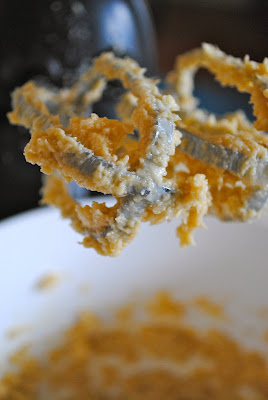 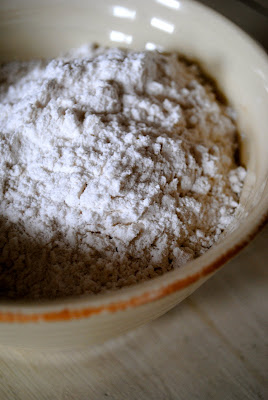 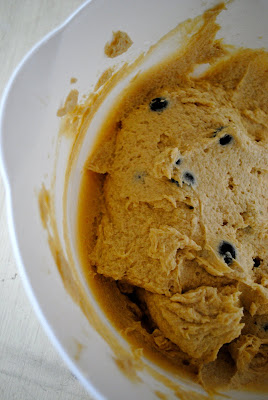 turns out, it's like a coffee cake....a moist, buttery, cinnamon sugary, blueberry coffee cake. and as far as i am concerned, things don't get much better than a sweater and socks, steaming coffee, and blueberry boy bait in the oven on a chilly, grey saturday morning. 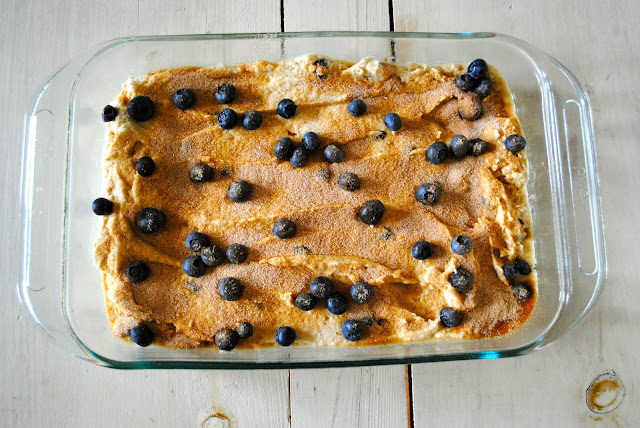 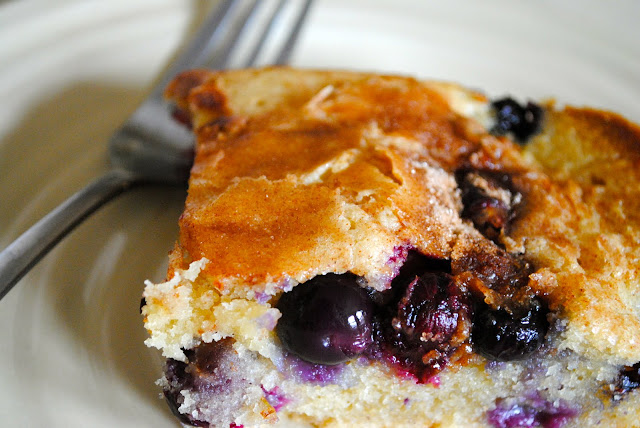