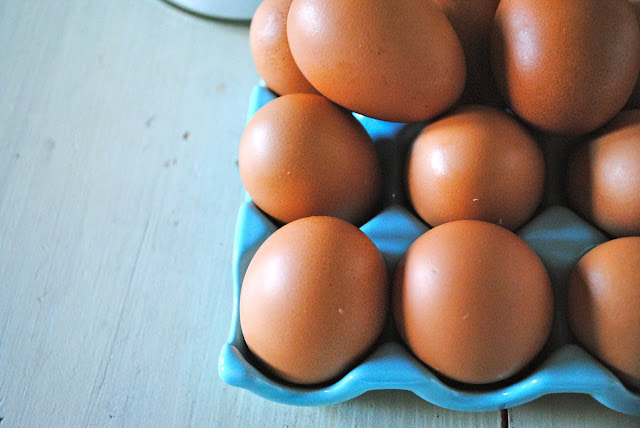 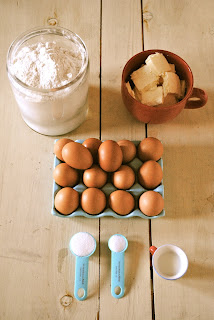 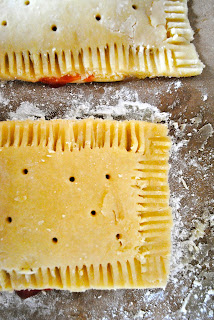 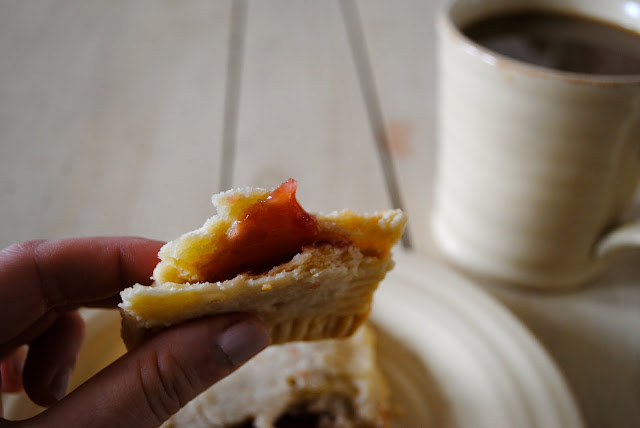 i've been eyeing this recipe for homemade poptarts for weeks now, but just got around to making it this weekend. when i was growing up, poptarts were somewhat of a delicacy around our house, so i have been intimidated by the thought of making them myself. i mean, homemade poptarts?

it took some coaxing, but make them i did, and it has taken me four days to find the words to express just how good these are. i had everything i needed on hand and the only real trick was finding the counter space to assemble them (i eventually had to move my operation out of my tiny kitchen).

i'm planning to break out this recipe when anyone comes to visit, on lazy weekend mornings, any time i need cheering up, and when i have children of my own some day. maybe they needn't ever meet the boxed kind.