the windows at lord & taylor. 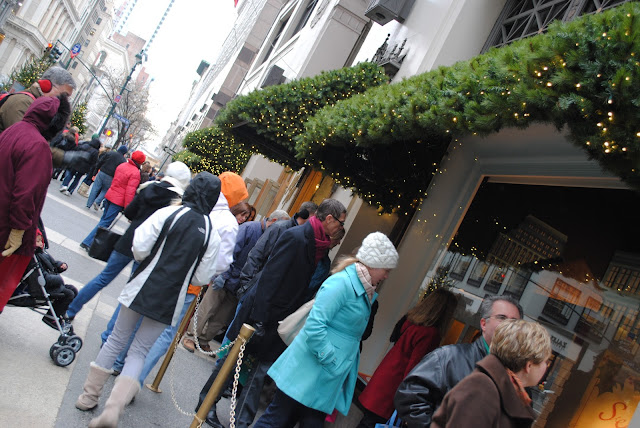 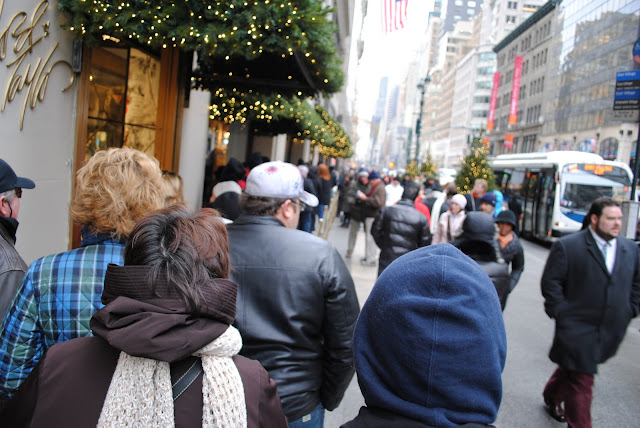 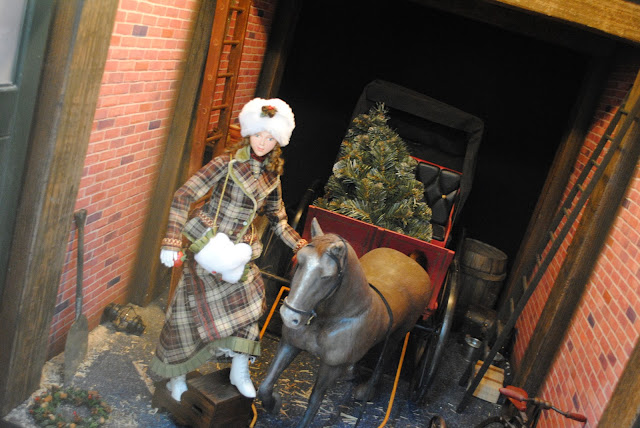 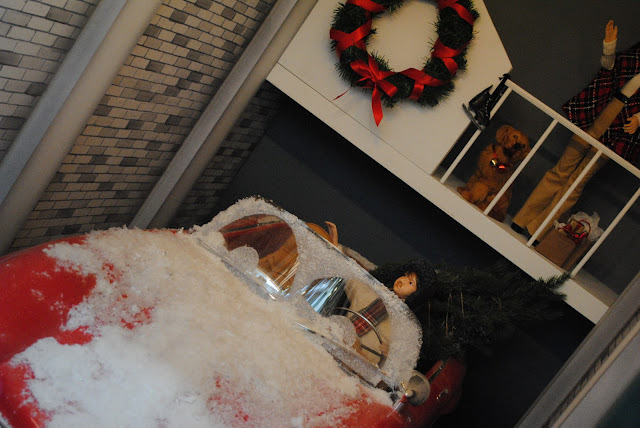 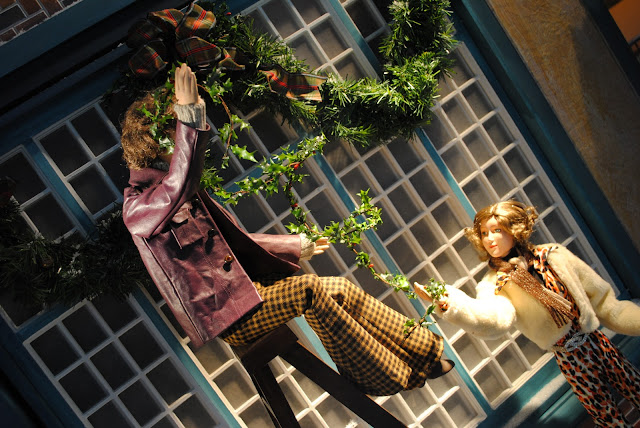 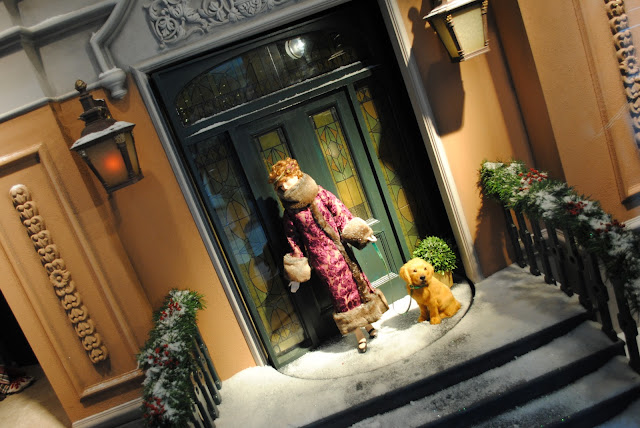 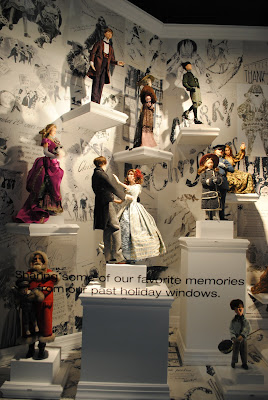 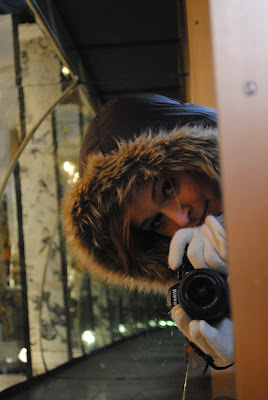 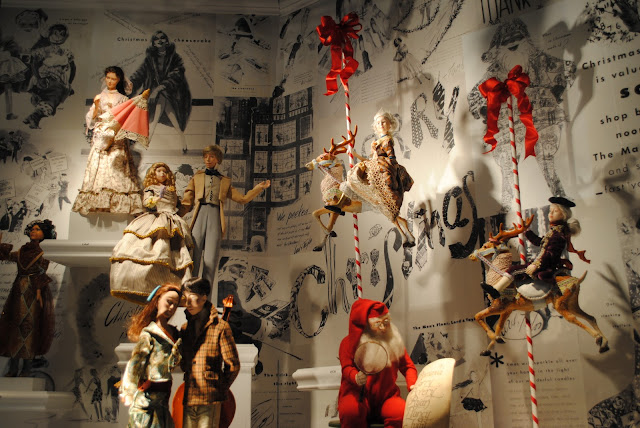 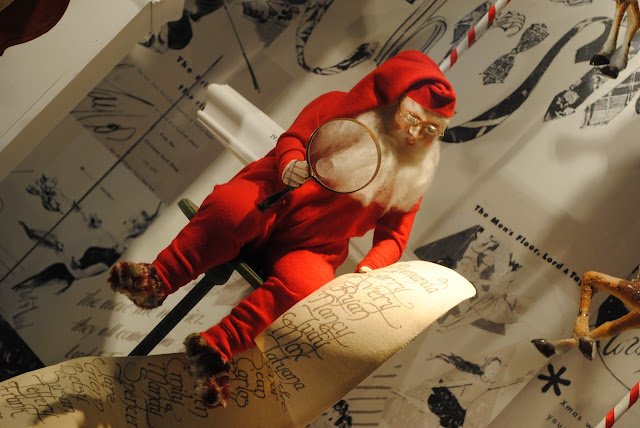 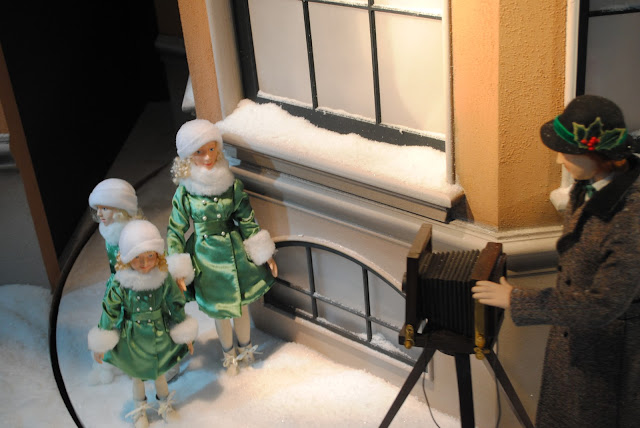 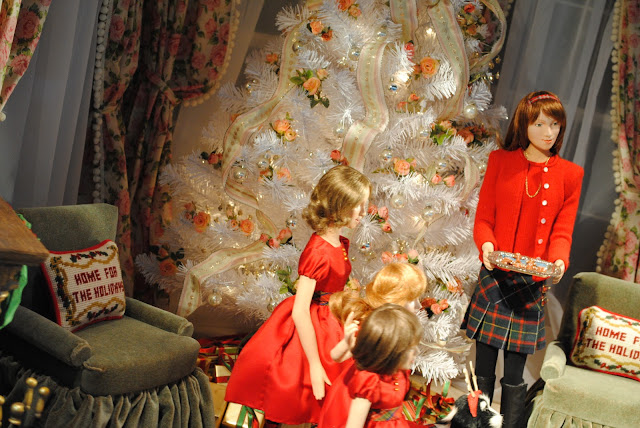 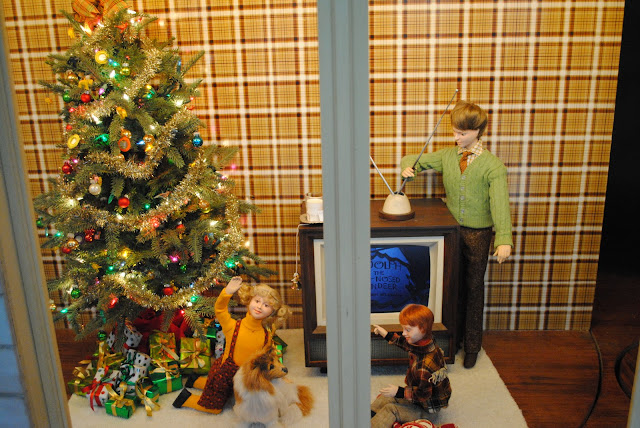 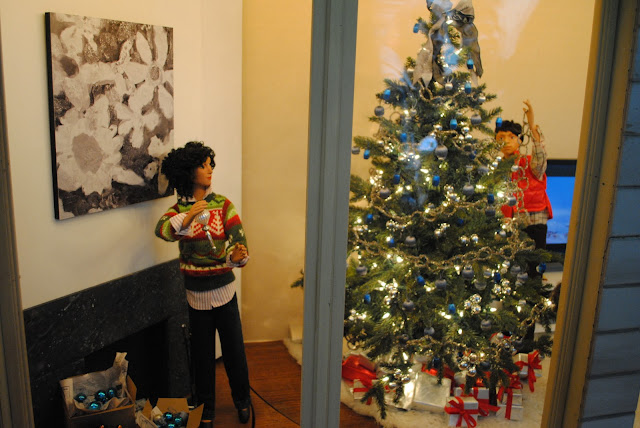 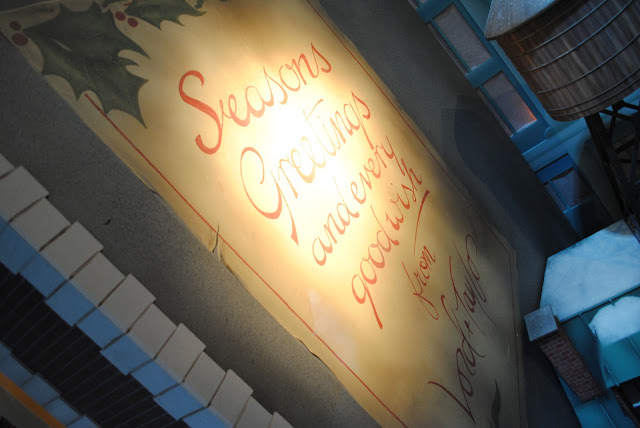 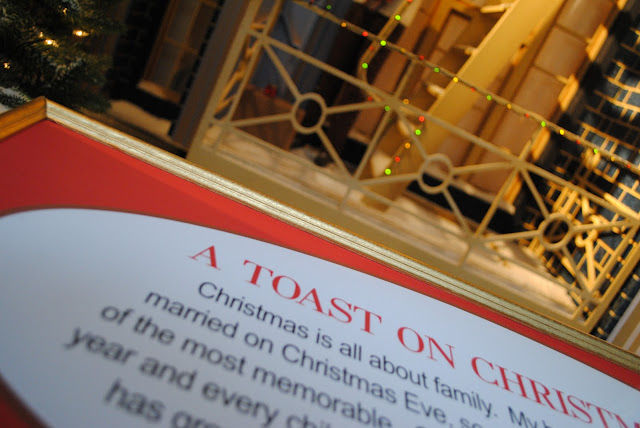 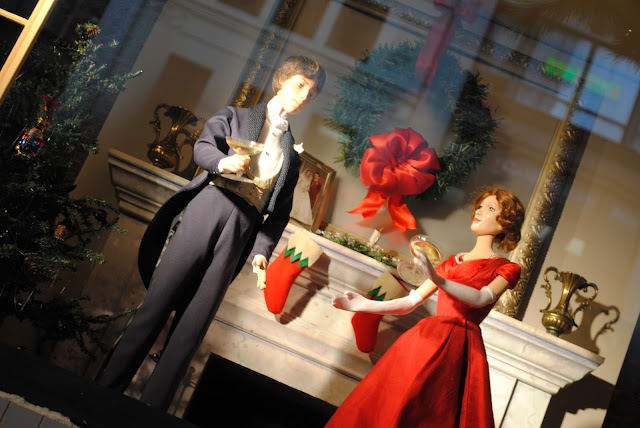 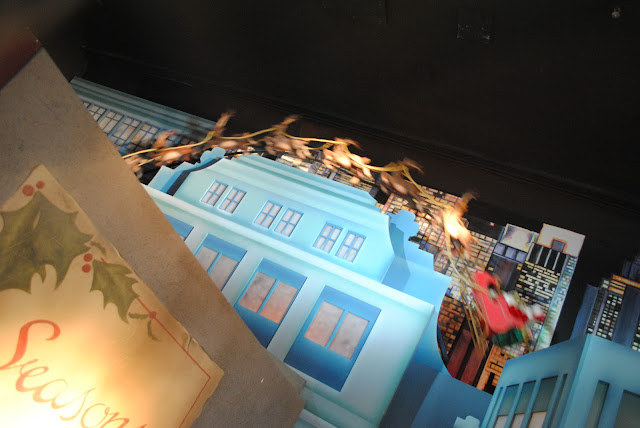 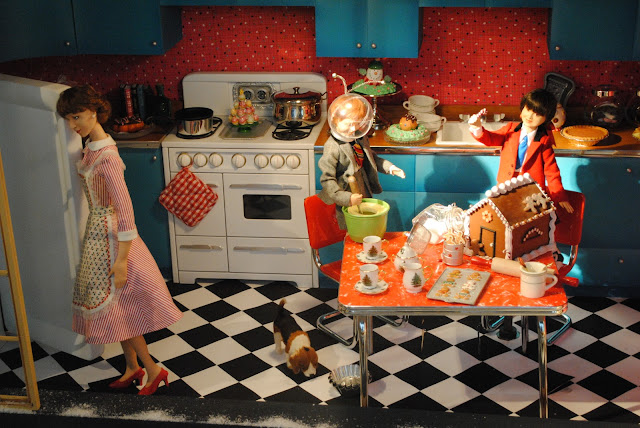 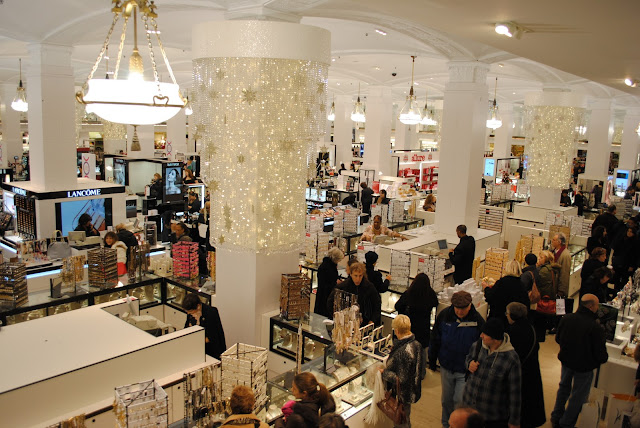 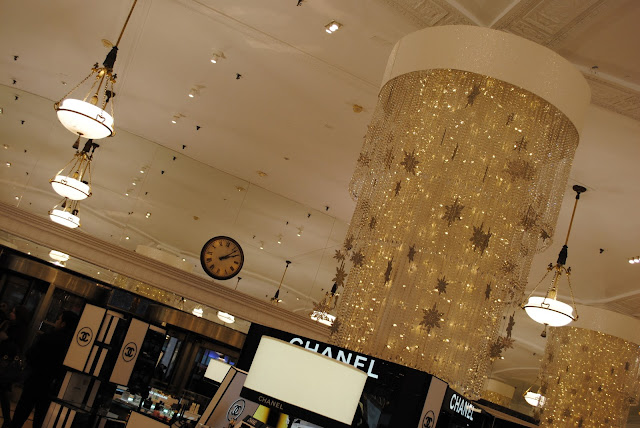 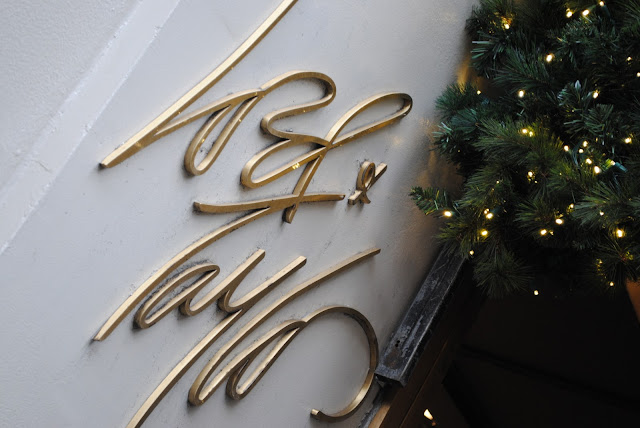 i've been fascinated by the department store windows ever since i first
saw the windows at bergdorf goodman. i browsed lord & taylor
this afternoon and was pleasantly surprised by their old-fashioned charm. bergdorf's
windows are fashionable and elaborate, lord & taylor's are simple and nostalgic.
the inspiration for lord & taylor's windows is my favorite part: they collected
nyc christmas memories from employees, shoppers, and facebook and each
window represents two memories. it was so neat to see a variety of memories
spanning the last century represented, from a disco christmas party in the 1970s
to the family who has been driving out of the city for 30 years to cut down their own tree.
one of the stories was told by a young woman who lives in a 350 square foot studio
in the city and decorates her fire escape instead of decking her halls. this story
could have been told by me or any of my friends here, but that's the point,
right? well done, lord & taylor.