tonight after work, i met up with angie and amanda at eataly, an italian market near madison square park. it has a market, a coffee bar, a gelato station, a wine bar, and five restaurants inside and we thought that we'd grab dinner there before heading over to the union square christmas market.
as it turns out, it was pretty expensive,  so we decided not to eat there, but we sampled cheeses and gelato, checked out the dessert bar (with a chocolate faucet!), and browsed the  grocery area.
oh, and we met emeril. yep. ol' emeril was just, ya know, doing some grocery shopping and drinking some wine. i told him that when my brother was 3, he wore a chef's hat and called himself "enemil" for a while. he liked the story and was really friendly! 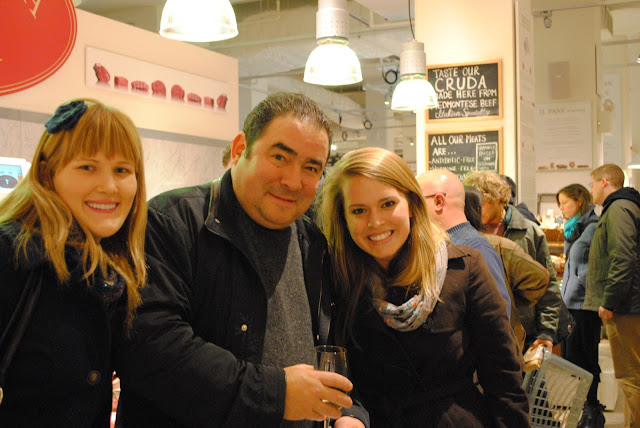 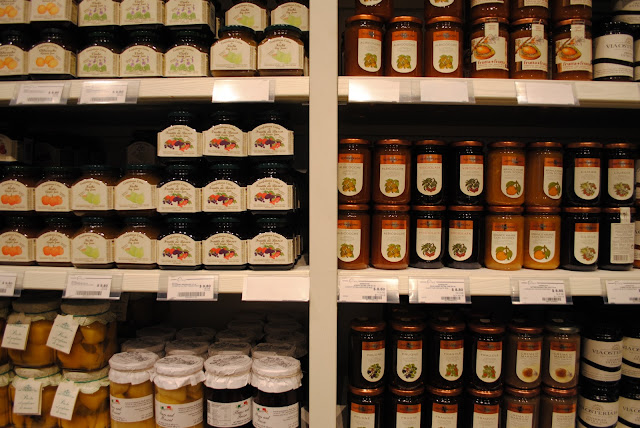 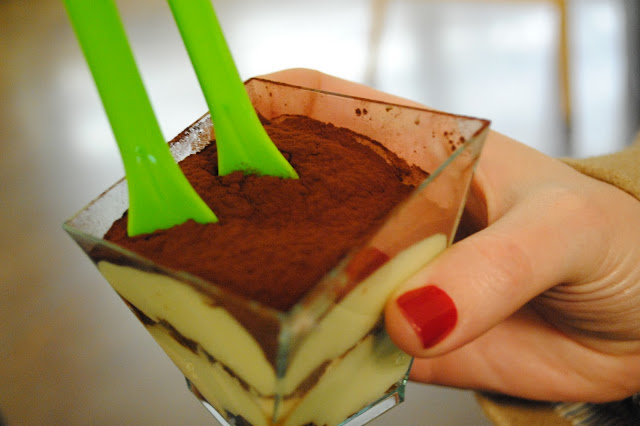 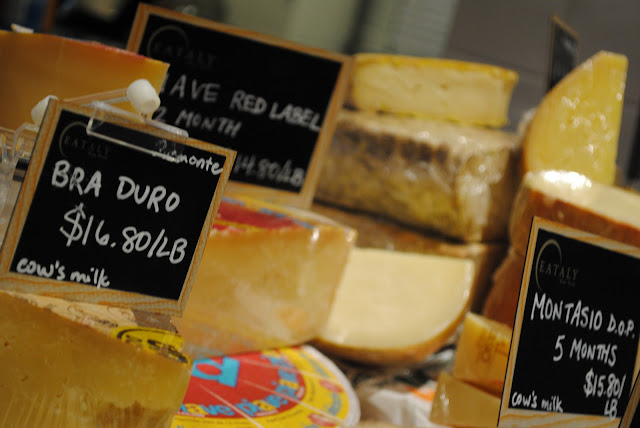 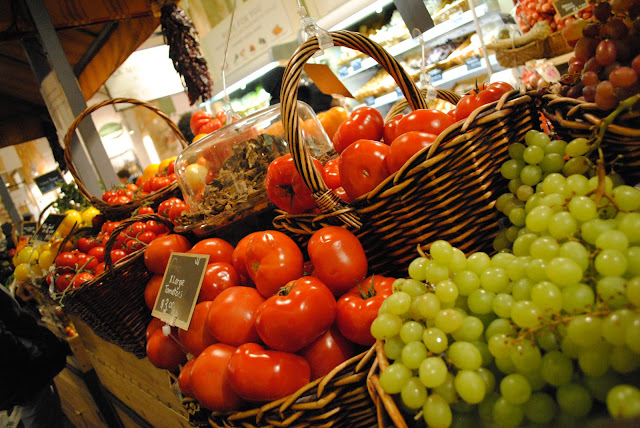 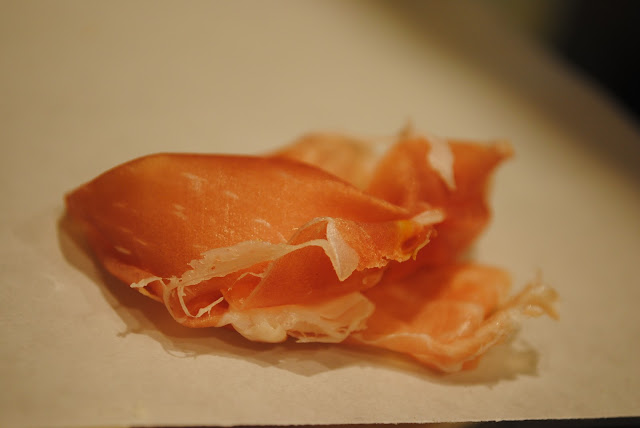 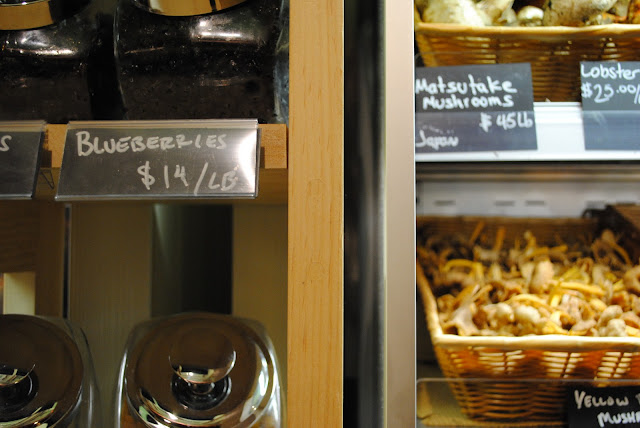 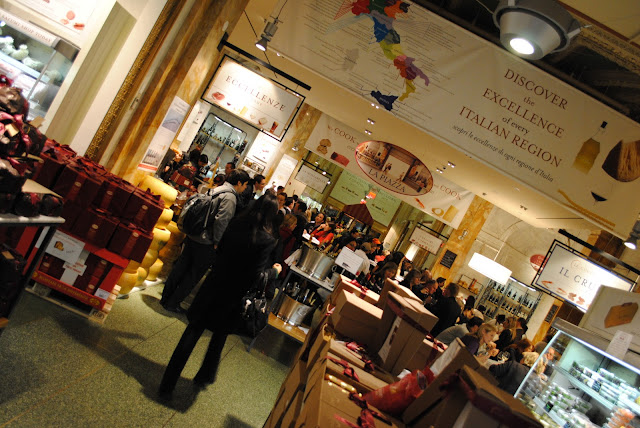 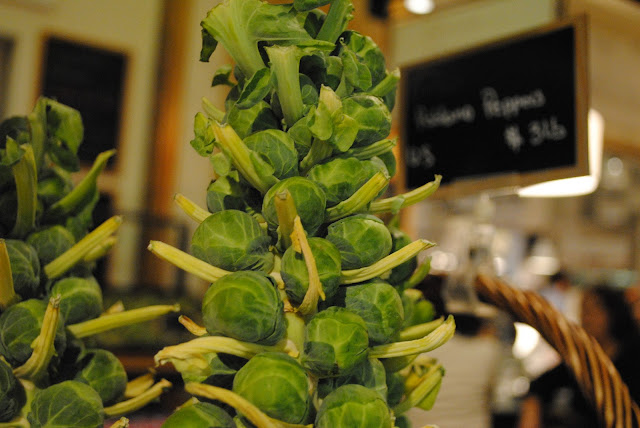 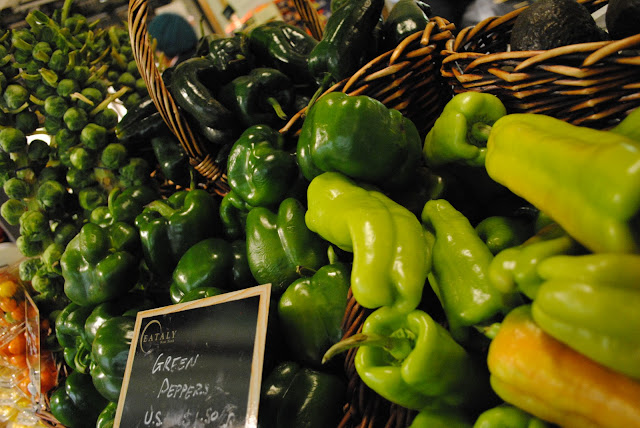 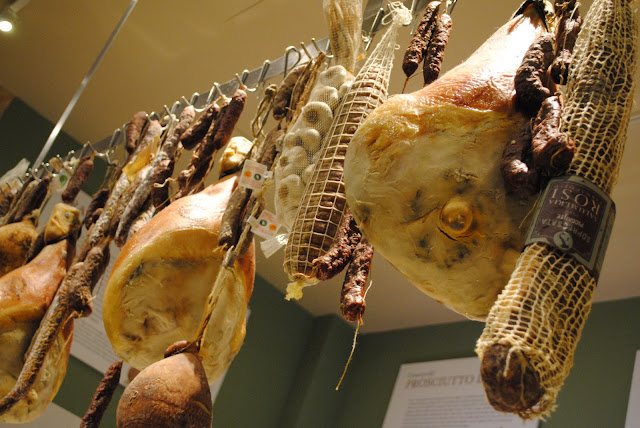 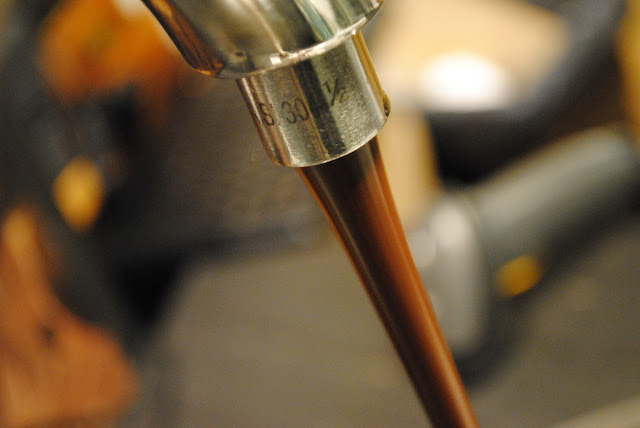 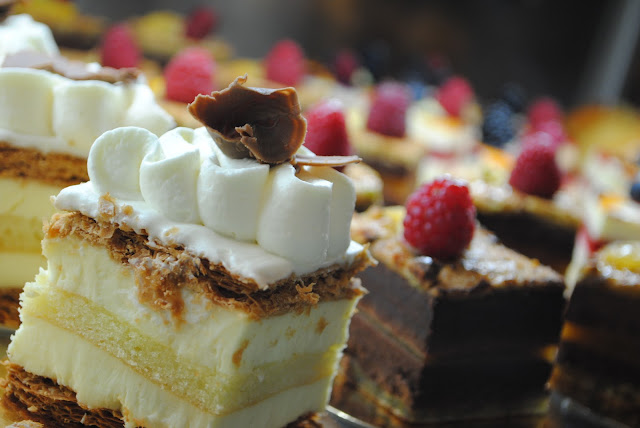 afterwards, we headed over to the christmas market, where we browsed the stands and played dress-up with alpaca hats. 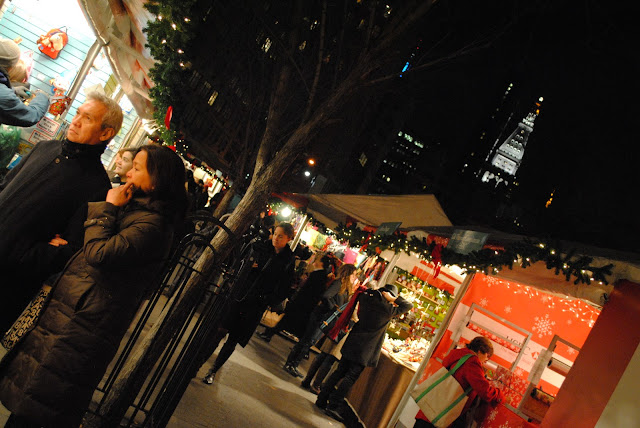 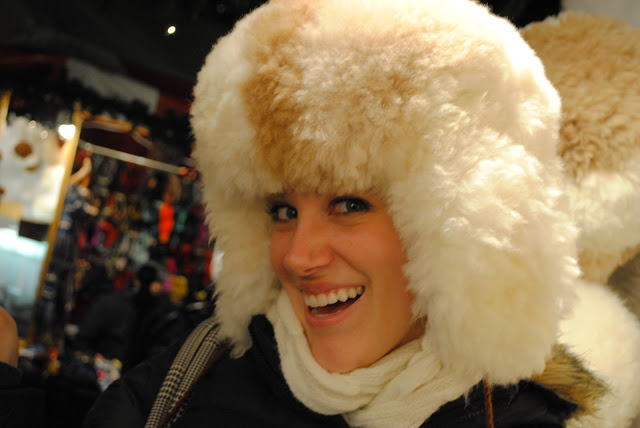 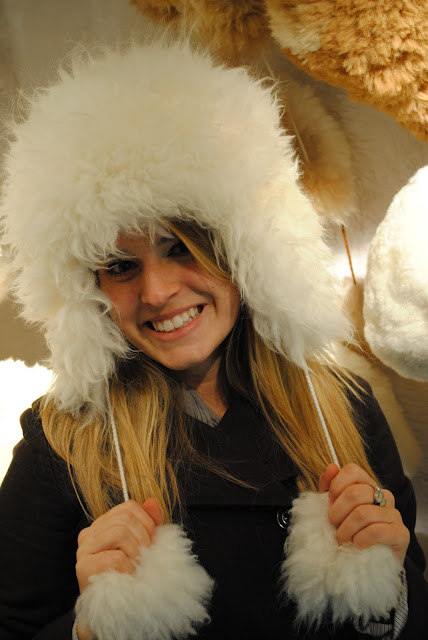 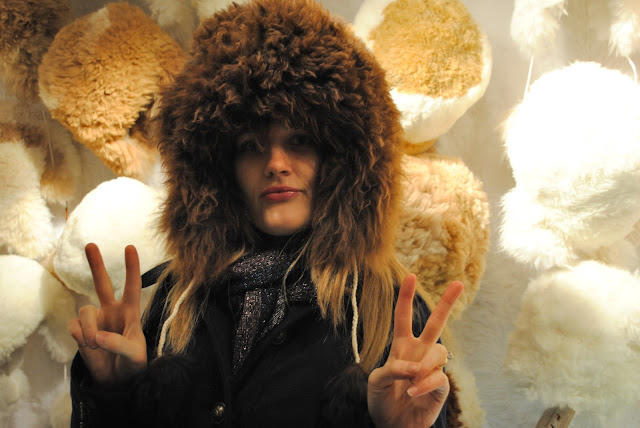 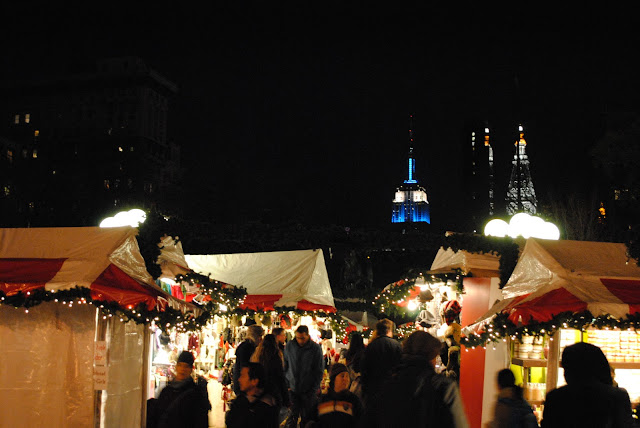 we ended up at max brenner's for dinner. it's a chocolate-themed restaurant that we justified because amanda is moving away at the end of the month and we couldn't let her leave without going. the three of us split one burger and two desserts-- a hazelnut cream banana toffee crepe and half of a chocolate chunk pizza. can you tell where our priorities are? 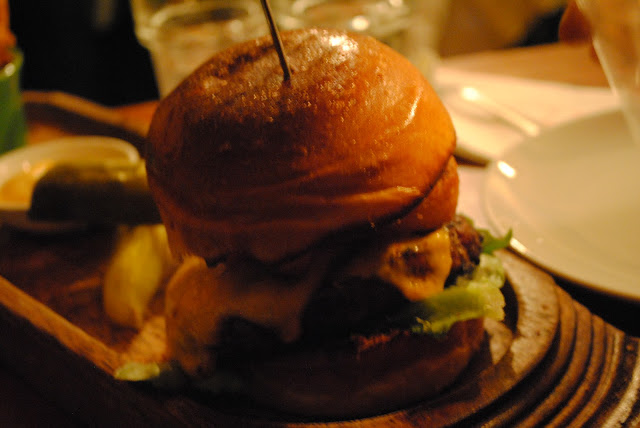 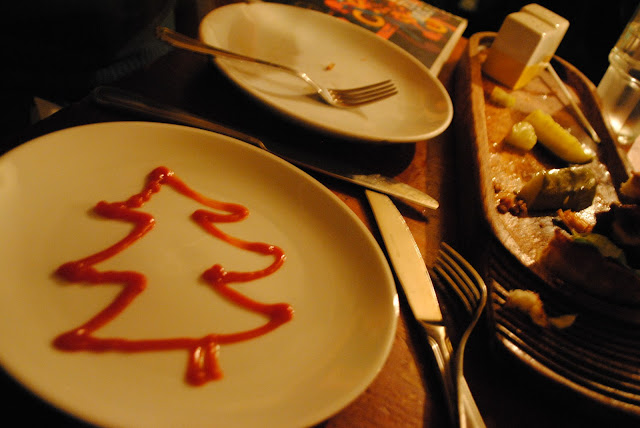 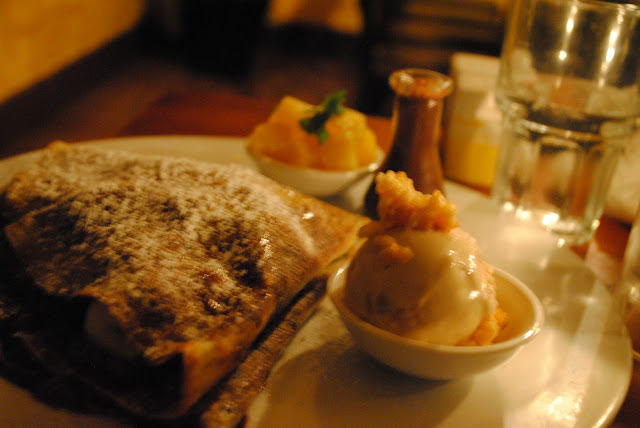 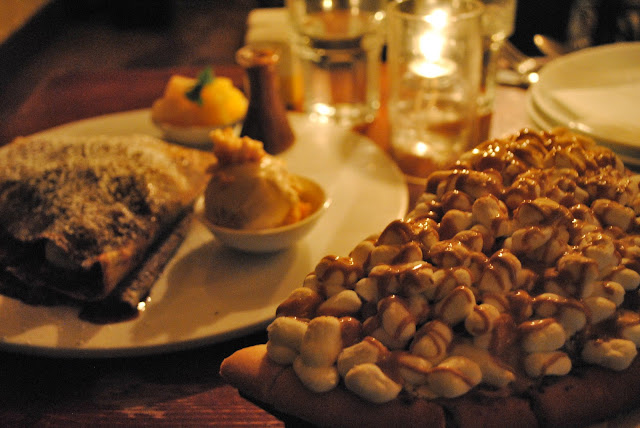 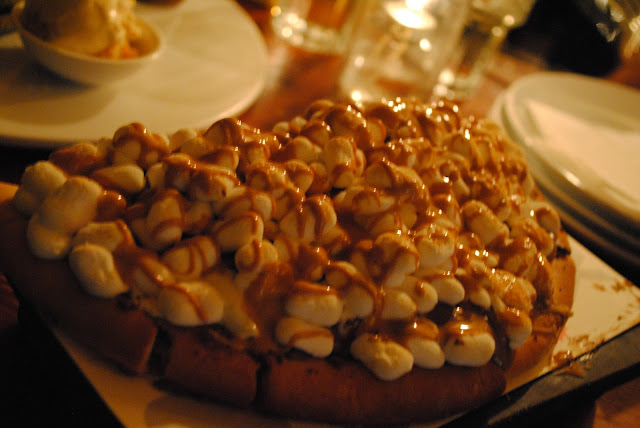