i (almost) can't handle how pretty my neighborhood is.

after my dad and christy left on sunday, i took myself on my first ikea adventure.
three hours, one rug, and a bag full of pillows later, i was riding the subway home when a lady sat down next to me and asked if i have a new apartment.
when i told her that i just moved to the city, she responded:
"i am going to say to you about new york what hemingway said about paris in a moveable feast. if you are lucky enough to have lived in new york as a young woman, then wherever you go for the rest of your life, it stays with you."
i love that a stranger on the subway quoted hemingway to me and i love that someone who has lived here for years is so deeply excited for a newcomer. new yorkers truly love their city.
people want to be here. rent is terribly expensive and a lot of life's little conveniences are absent (no dishwasher, no a/c, laundromats instead of a washer/dryer), yet no one cares.
because it's new york.
in my seven weeks here, i have met one native. everyone else is adventuring.
living in new york was never on my list. it also never wasn't. and now that i am doing it, i would never have wanted to miss it. 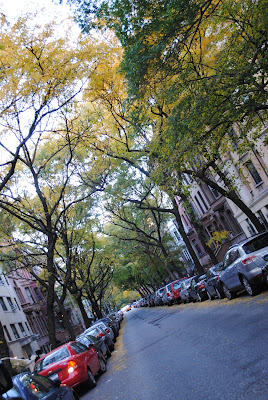 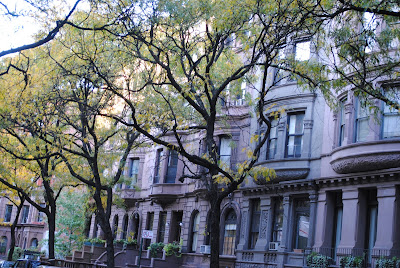 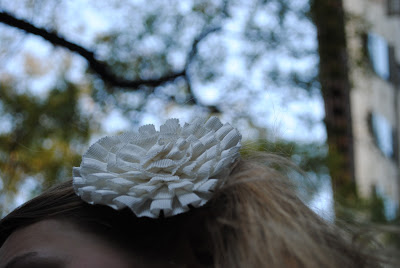 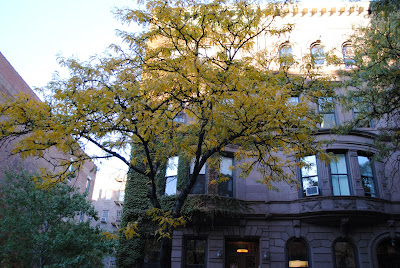 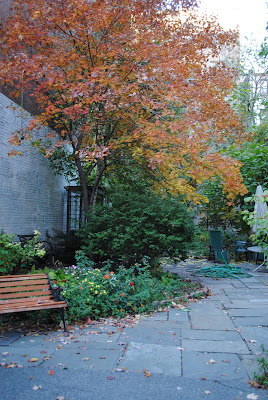 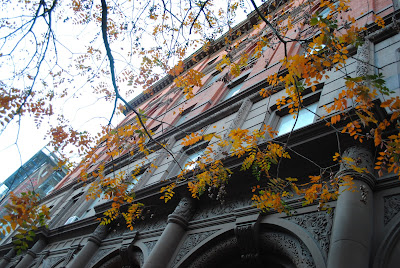 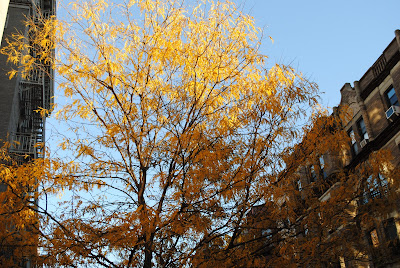 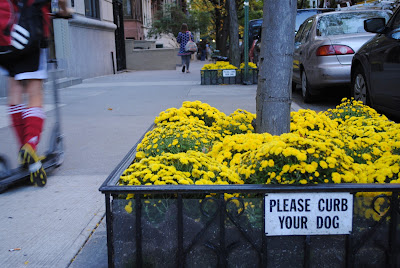